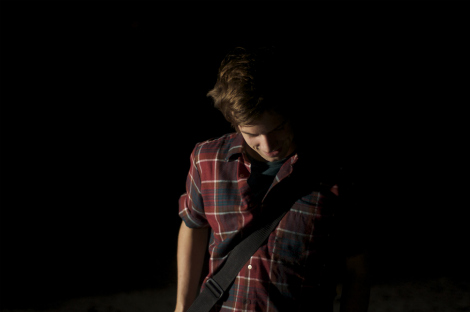 « Video: “The Lamb” by Little Scream » Rolling In The Deep