Wow, totally stuck on this new song from Baltimore duo Wye Oak.  “Glory” is the second track from their upcoming album Shriek, Jenn Wasner and Andy Stack’s fourth studio LP to be released on April 29th via Merge Records and City Slang.  It follows the first single “The Tower“, which wasn’t quite my speed at the time it hit the blogs.

Another reason to go back and listen more. 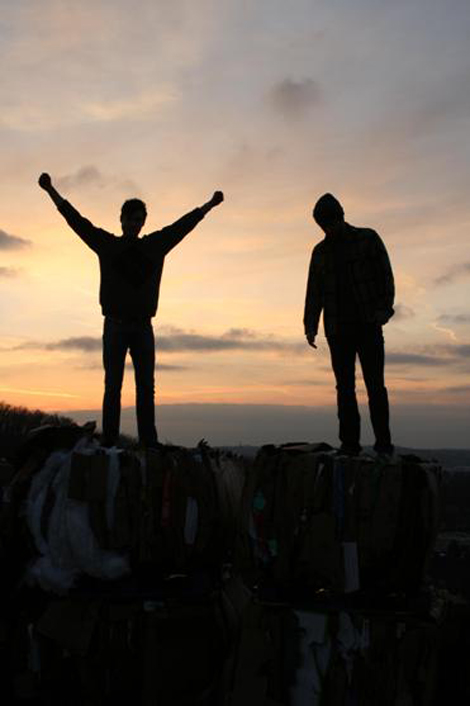