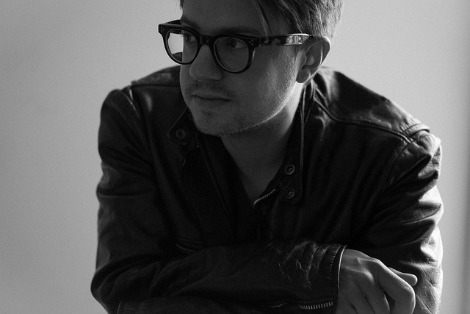 I’m spending my afternoon listening to Newfoundland born, Toronto-based singer-songwriter Brad Fillatre‘s debut solo effort, For Your Weakness (to be released on October 16th, 2012 through Sparks Music /Universal Music Canada).  Its Brad’s first release since he was releasing music in 2009 in the band The Evelyn Room; marking a transition away from their alt rock sound.  For Your Weakness promises to draw you in with its “quiet and contemplative tones woven from a distant voice, a heavy beat and a variety of strings both electric and acoustic”.

A great starter is “New Tattoo”.