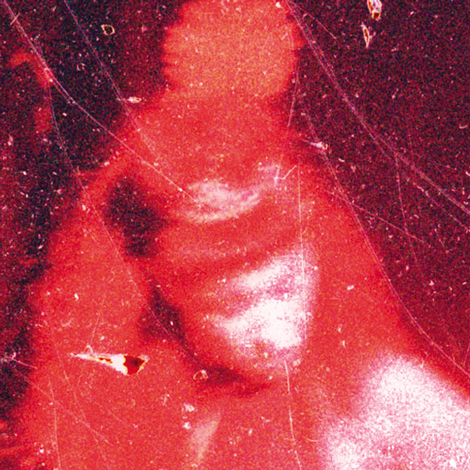 It was around October of last year when I got my first listens to Various Cruelties with their track “If It Wasn’t For You“.  Today’s update is to announce the release of their newest single “Chemicals” (out October 3rd, Hideout Recordings).  Various Cruelties is group based around Liam O’Donnell, a talent born in London to a Scottish father and an Irish mother who spent his youth “singing at Leeds blues parties and squat run pirate radio stations where he discovered the Clash, The Specials, Shuggie Otis, Devendra Banheart and Otis Redding”.  Since forming the band under 12-months ago, Various Cruelties have played alongside Villagers and The Vaccines.  Buzzing so far in the UK, lets see what we can do on this side of the pond.