More new music from Detroit-based Dale Earnhardt Jr. Jr. with the new song “Hiding”, off of the duo’s upcoming EP, Patterns .  The EP will be available this coming Tuesday, April 16th digitally and April 20th physically as a vinyl only Record Store Day piece. The physical version of the EP will include two exclusive remixes.

If this song follows “If You Didn’t See Me (Then You Weren’t on the Dancefloor)”, we’ll see it at the top of the Hypemachine. 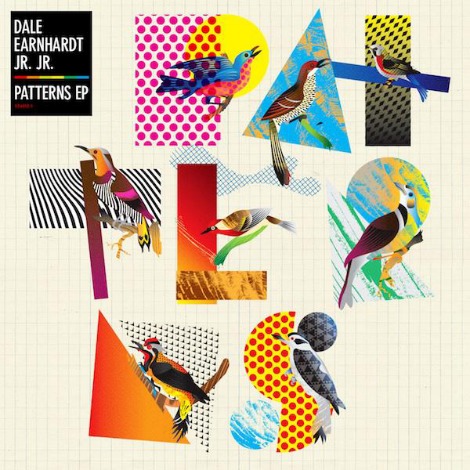 I had a feeling today would be a good day for music.

Loving this new song from Dale Earnhardt Jr. Jr. called “If You Didn’t See Me (Then You Weren’t on the Dancefloor)”.  The band had a ton of success in 2011’s It’s A Corporate World, and hope to follow that up with their sophomore LP.  In the meantime, they’re keeping us interested with the four-track EP titled Patterns, featuring the song mentioned above and embedded below.  Patterns EP is out digitally on April 16th, followed by a Record Store Day vinyl release on April 20th.

This one’s the official, here was the unofficial.

Also, here’s a recent remix the band created for the Kyle Andrews track “Heart U 4 Ever”.

Dale Earnhardt Jr. Jr. recently performed in Indianapolis via My Old Kentucky Blog.  In their set they covered Steve Winwood’s classic “Higher Love”, captured on video by MonkeyEatsMonkey.  Upon hearing this track, I instinctively get nostalgic and picture the closing credits to Big Business.

You can also watch them perform “Vocal Chords” here. 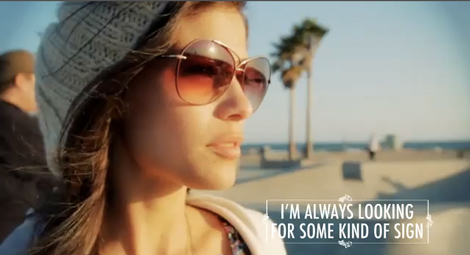 “Simple Girl” by Dale Earnhardt Jr. Jr. (unofficial fan made video).  Its actually cut so much like an ad, I’m inclined to think it is.  But for what?  The California tourism board?  maybe….