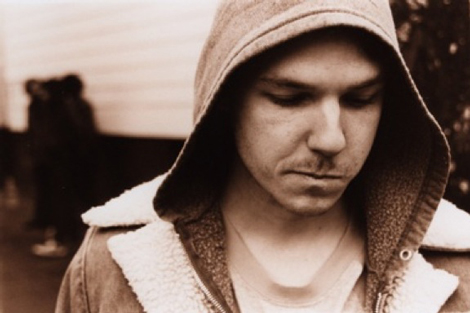 El Obo is the solo side-project of Colour Revolt frontman Jesse Coppenbarger and Oxford Basement Collection is his album that will be released tomorrow on Esperanza Plantation.  Created in 2004 as an outlet for his accumulated material that did not quite fit the “loud rock band” mold, the album sums up several years of sporadic songwriting and recording that occurred in multiple studios with the assistance of numerous friends/musicians (including Steven Bevilaqua of Flight on guitar and Jr. Kimbrough’s son Kinney on drums).

Check out On The Eighth Day, reminds me a bit of Mutations era Beck.