The Depreciation Guild. Recently on the radar as related to recent Sync/Master subjects The Pains of Being Pure At Heart (their drummer is one half of Brooklyn duo The Depreciation Guild. Head to their homepage and click on the yellow bar (‘Album’) to get their album for free. Pay specific attention to Darklooming. Quite nice. For fans of M83 and Nintendo. 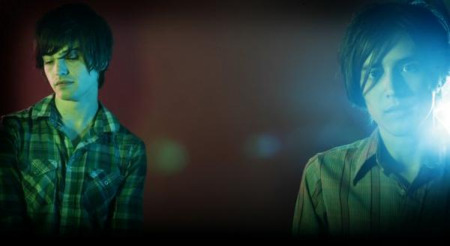 Here We Go Magic. Tunnelvision never really grabbed me. I tried a couple times. Watched the video. The song kept on repeating over and over, and I guess I wanted it to vary. Maybe I should have heard Fangela first, because it sounds more up my alley. Squint your ears on some parts and hear Animal Collective doing Floyd. Not quite ready to call them the next big thing just yet. 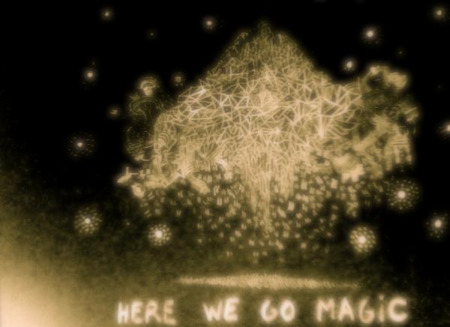 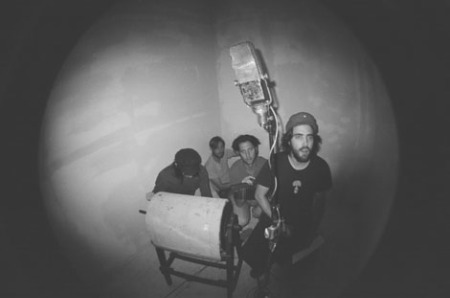