I got a note from Jon today from the band Minarets about my Fort Lean.  He told me that he assisted in the taping of this Serious Business session the band did recently.  I’m glad I clicked through and I’m also glad I clicked on to Jon’s bandcamp.  Minarets is the recording and performance project of childhood friends jon weinman, tim widmayer, and chris ottaviano.  The music hits that great little spot in electro indie-pop, “perfectly suited for both the hedonism of a blissed out dance floor and the intimacy of ear buds in a dimly lit bedroom”.

Check out the song “The Tide”. 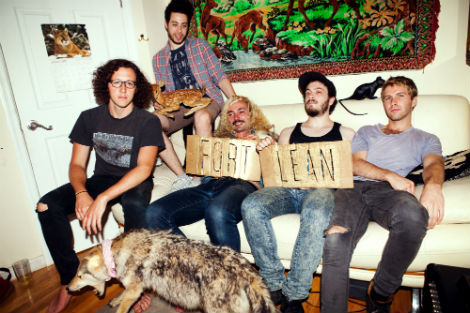 What doesn’t kill you makes you stronger…

Soundtrack to this exact moment (and making my mood shift to the more positive side of the spectrum), “Sunsick” by Fort Lean.  Nothing like pounding drums, reverby guitars and “wooo wooo’s” to peak my interest and take my mind off other things.

This song will be released on 7″ via Neon Gold/Black Bell Records and was produced by Ayad Al Adhamy from Passion Pit.

Grab the track over at Soundcloud. 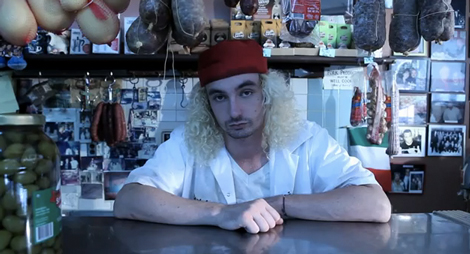 Fort Lean are the Brooklyn-based quintet who are sharing their newest single (and video) for “Beach Holiday”.  The song comes off their self-titled EP, which you can download for free at their band camp.  Also, look for the 7″ single of the track “Sunsick” on Neon Gold Records February 28th.