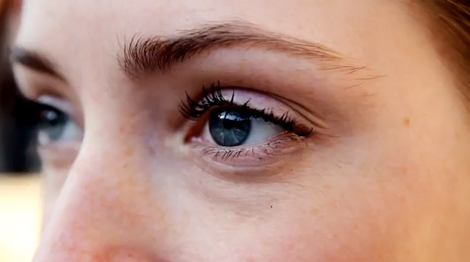 My summer wouldn’t sound the same without the tunes of New Orleans band Generationals.  The group that came completely out of nowhere to dominate my ipod are offering a free ep from their site with 2 new remixes, a summer jam and a new song.  Get it here.   Also know that the band is currently in Southern California, this week appearing on KCRW’s Morning Becomes Eclectic on July 13, a gig at the Echo on July 14, plus a KEXP Seattle session on July 19.

“Ten-Twenty-Ten” by Generationals, from their album “Actor-Caster” out March 29th on Park the Van Records.  Grad the track at RCRD LBL.

“Trust” just got out of my head, now “Greenleaf” shows up (on Spin) and New Orleans band Generationals are back in there. 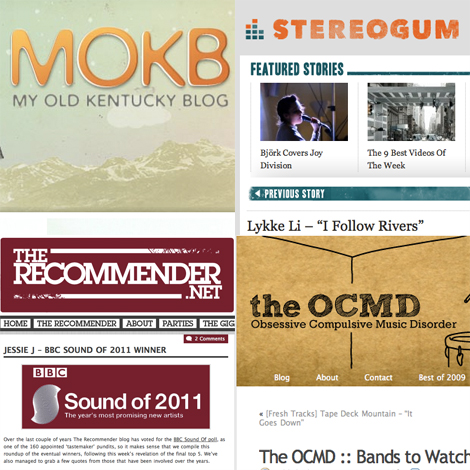 Don’t have too much time for Indie Music Filter today, but here’s some interesting things I found while checking my feeds.

A New Track by Generationals called “Say For Certain” with Laundromatinee session at My Old Kentucky Blog.

The Recommender goes over the top five bands of the BBC Sound of 2011 Poll.

The OCMD makes their predictions for bands to watch in 2011.