It seems like every time I hear from Bravestation, I’ve got something great to post .  In conjunction with Wood & Wires, Bravestation present the official video for their new single ‘Western Thrills’ from the debut album Giants & Dreamers available July 10.  Pre-order the record here.

The video was filmed in the 1000 Islands and details the travels of the Little Mystic Warriors who were believed to have been the adopted sons and daughters of a philosophic artisan who practiced magic and science on an island off of the Western Shores.  Prior to his passing away during The Great Flood, he developed a Glowing Green Apple on his orchard that gave those who ate it, eternal youth.  The young tribe must protect themselves and their island from external threats that come in the form of an aging generation of hunters and gatherers who have survived the flood and threaten to ruin what is most sacred to them: their land, life and way of thinking. 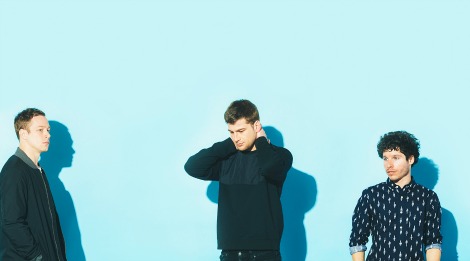