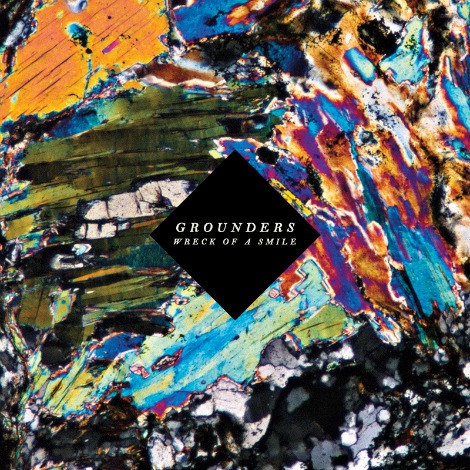 Grounders are a Toronto-based band who just signed to Nevado Records, for the release of their debut EP Wreck Of A Smile (out March 12th).  Led by frontman Andrew Davis and joined by multi-instrumentalist Daniel Busheikin, guitarist (and Aussie import) Evan Lewis, bassist Mike Searle and drummer Rob Canali (who also created the gorgeous album artwork), GROUNDERS is a group of friends that coalesce into something simultaneously natural and incongruous.  The band will be hitting the road joining Yukon Blonde on their Canadian tour as well, performing before Zeus at each show.

For fans of Grizzly Bear meets Wolf Parade, take a listen to the EP (below).