Musically, on the Weekend

Go out and buy Daft Punk‘s new live disc ‘Alive‘, it amazing. I felt transported back to that night in August, only now I’ve got a high quality version of the music, instead of a homemade recording of the band from Coachella ’06. Best track? Superheroes/Human After All/Rock n’Roll.

Here’s the video for the single Harder, Better, Faster, Stronger; directed by Oliver Gondry featuring footage shot by fans at the tour closer in Brooklyn on August 9th.

A journey following the band playing a series of concerts around their homeland of Iceland after concluding the tour of their record Takk. In Heima, we see the band performing unannounced concerts in non-traditional venues (abandoned fish processing factories, secluded fields, schools and legion halls) playing to whoever is nearby. Maybe the shyest band out there, but true musicians in pursuit of creating beauty through sound. 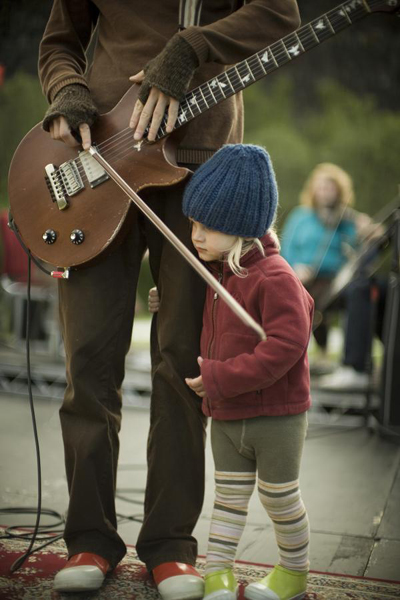 This Friday Night in Toronto

Finally, a Toronto screening of this.

“On Friday, November 23rd, the newly renovated Royal Theatre on College St. will show a screening of Sigur Ros‘ new concert film/documentary Heima. Meaning “at home” and shot over a series of acoustic chamber performances and outdoor shows in Iceland, the footage alone looks incredible.” 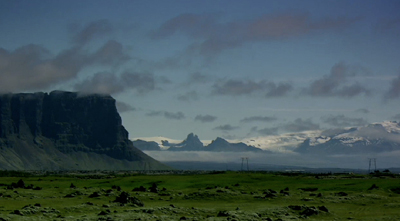