Currently Listening To: Hook & The Twin 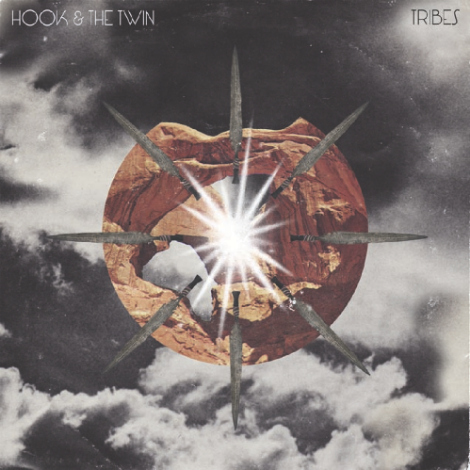 Hook & The Twin are Marcus Efstratiou and Tom Havelock and “Tribes” is the first single from their forthcoming 10-track debut album, to be released early 2012.  Already championed by the UK (Zane Lowe, Rob Da Bank, Steve Lamacq, The Independent and Drowned in Sound), look for this to start popping up everywhere else.

Recorded underneath a Nigerian ministry complex with Andy Ramsay (Stereolab), and mixed by rising producer Jim Anderson (Anna Calvi, Cold Specks), the album conjures an English alt.pop landscape that is by turns spectral and anthemic – an exhilarating and multi-layered affair to be filed alongside recent landmark offerings by Metronomy and Yeasayer.