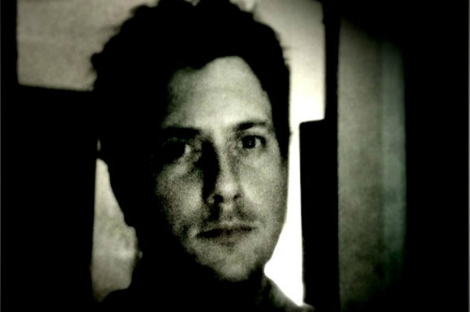 I’ve been keeping my ears peeled for ex-Constantines frontman Bry Webb and his new debut solo album Provider.  Today, I got my first listens to “Rivers Of Gold”, and while its a lot more folky and subdued than what I’d expected, its still heading in the right direction for me to become a fan.  Record is out next month on Idée Fixe Records, look for him on the road opening for Feist.