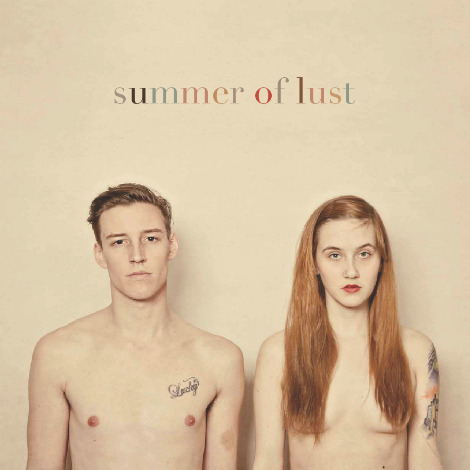 Library Voices are set to release their second full-length album titled Summer Of Lust (August 23) on Toronto’s Nevado Records (home to Bahamas, Golden Dogs, Yukon Blonde).  Written in an old town hall in the frozen rural village of Kronau (population: 209) in the final months of 2010 and recorded in Montreal with producer Jace Lasek (Wolf Parade, The Besnard Lakes, Lake Of Talk), the result looks to be a great album to put on this summer with its bright-eyed, feel good rave-up sound.
Take a listen to the first single off the record called “Generation Handclap”; a ‘blistering romp that has vocalists Carl Johnson and Brennan Ross trading off verses and guitar leads over the bands signature sweeping synths and saxophone’.  Look for it as a single May 31st with a b-side remix by Regina remix artist Kitchen Party .
NXNE is coming up, you probably should add this band to your schedule, I’ll be doing the same.
[audio:http://nevadorecords.com/home/images/releases/8/3/Generation%20Handclap.mp3|titles=Generation Handclap|artists=Library Voices]