I think I’m getting to know the Ottawa music scene a little better now.

From what I can tell, Jetplanes of Abraham are a band to watch for our nations capital.

The band was formed by 6 musicians in March of this year, from a bunch of other Ottawa bands (For The Mathematics, Kingston Fog, Turning Into Salt). You might have caught them recently at a show as they’ve garnered some great opening slots for bands like Spiral Beach, The Ghost Is Dancing and Henri Faberge and the Adorables.

For the music, think a mix between The Arcade Fire, Broken Social Scene and The Hidden Cameras (especially live). If you do see them live, you will never be bored. Your eyes and ears will only rest in between songs, but you’ll stay poised watching the band switch instruments over and over.
First up, check out Shoelaces

Very BSS, reminds me of Shoreline, without the 7/4 time sig.

Check out my favorite For Now, which is hiding at the end of their 10 song release (out last month independently). This track is for The Arcade Fire fans. Four on the floor rythyms led by a violin with group singing/shouting. More tracks can be found on their myspace page.
Live in Toronto? Check out these kids at the Shoe Friday, Dec. 15th with The Rural Alberta Advantage and These Electric Lives. 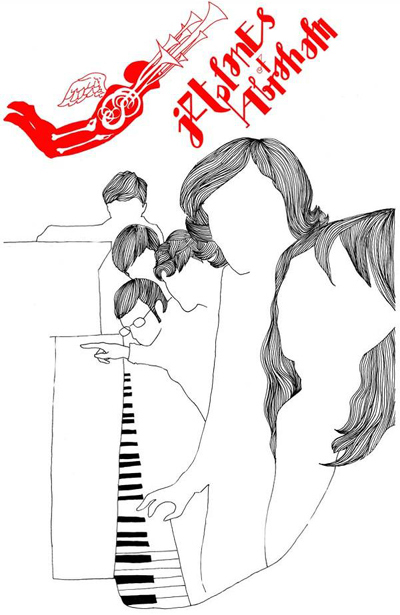