Kat Burns, aka KASHKA is celebrating the one year anniversary of her album “Bound” by releasing an acoustic EP of select tracks.  The EP, “Bones” will be released on the 28th of October on her own imprint, Play the Triangle Music.  Fans can pre-order the album as of the 21st of October, with special limited edition treats up for grabs; from a hand made CD version to a original painting of the fan’s name, signed by Burns.

KASHKA will be performing an acoustic set, and an electro set on November 9th at the Drake Underground.  Tickets for that are available at Soundscapes or here. 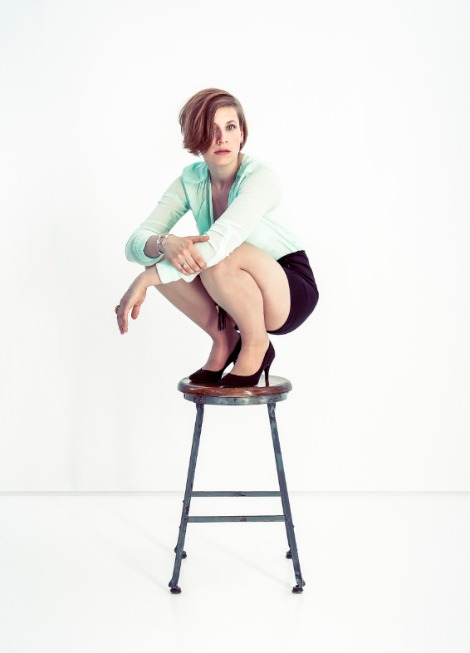 Kashka is the moniker for Forest City Lovers’ Kat Burns and her friends and collaborators.  She started writing these songs in 2009 with the help of James Bunton (Ohbijou, Light Fires), where the two would collaborate over long distances (Bunton on tour with Ohbijou, composing beats in the van and Burns sequestered away on Toronto Island for a composition residency).  The winter of 2011/2012 had Kat assembling what was to be her full length debut in Vichada; a recording process that pushed Kat to think outside her normal songwriting process and channel this new voice.

Look for the record out July 17th, recommended for fans of School of Seven Bells.  Here’s “This Machine”.