In For the Kill – Lifelike Remixes La Roux 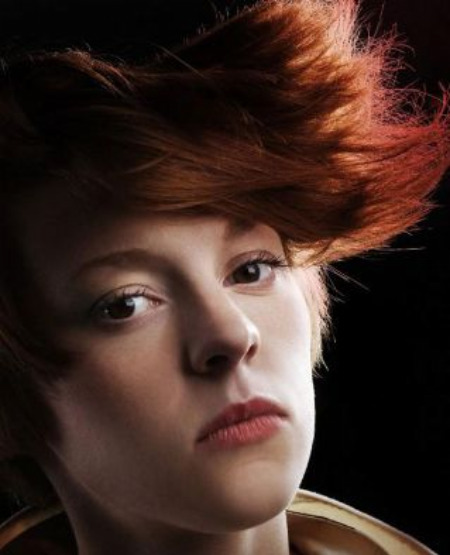 England’s La Roux take their name from the French colloquial term describing “a person with red-hair”. I would have to say their decision go with a French name is a good one, considering that the equivalent English moniker for redheads would be “The Ginger” (not the mysterious, fiery name that you would need to sell their brand of synth driven electro pop). I first heard of La Roux when their single Quicksand was released on Kitsune Maison 6 and a remixed version was included in a Calvin Harris Essential Mix earlier this year.

With a full album coming out very soon, a new single titled In For The Kill has been released and remixed to get us ready. I particularly like the Lifelike remix. When I listen to it I am transported to the climax of the James Bond classic “View To A Kill”, in which I am desperately trying to save my love interest (and the people of San Francisco) from an ax wielding Christopher Walken on the bridge of a floundering zeppelin. 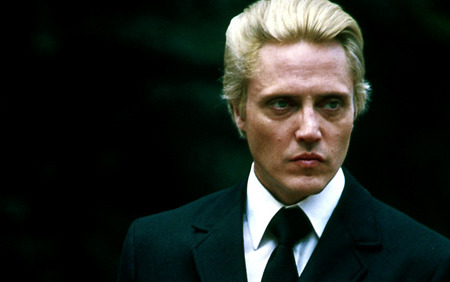