Deciding to leave behind a career in marketing and advertising to pursue his true calling of graphic design, Lance Lester has been honing his craft working on the design, creation and implementation of web sites as well as web applications.  When he’s not at the 9-to-5 job, he works as a freelance music critic for The Dallas Observer and its blog DC9atnight.com covering local and national music, while also working as a freelance graphic designer creating gig posters for promoters across the country as well as local bands and musicians in the DFWd metroplex.   Lester gathers inspiration from magazine covers and advertisements, postcards, gig posters, billboards, modern to vintage advertising art. 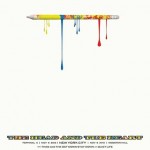 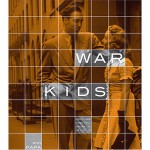 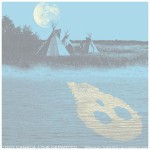 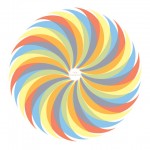