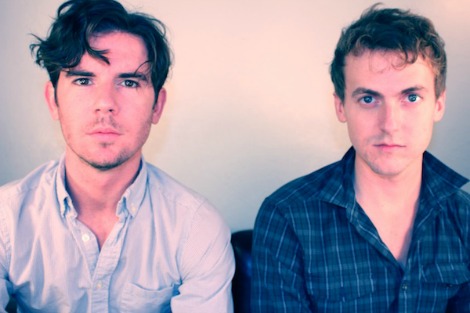 After Grant Widmer and Ted Joyner of Generationals finished touring their LP Actor-Caster in 2011, they decided to try something different with recording their new material.  Instead of tracking all the songs in one studio as they’ve always done in the past, the band packed up their mics and pre-amps and set out to “wherever” New Orleans for their latest EP called Lucky Numbers.  “Wherever” meant in different friends’ kitchens or living rooms, basement apartments, or empty old houses and three songs recorded in the process made the EP (out in the fall).  Expect more synth-heavy arrangements, as evidenced in the titled track, check out “Lucky Numbers”.