Video: “Easy Way Out” by Gotye 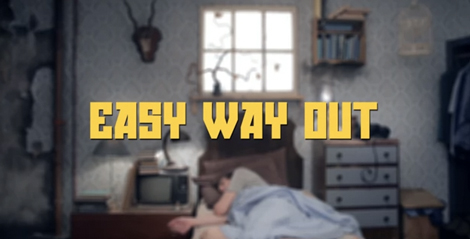 “Easy Way Out” by Gotye, from the album Making Mirrors.

There really was no easy way out of this week.  I had some serious issues with my other website, to the point where I had to deleted a ton of bad files and deal with the worst customer service department know to man.   I still don’t have the website up and running.  To add to that, this site went a little wonky the other day and I had to switch my hosting situation.  I made the jump to Godaddy and I’m happy so far, although in the move wordpress urgraded and broke my previous theme.

Here’s the new look of the site.  Will spruce it up on the weekend for ya.

Have you seen this short doc about the making of Gotye‘s album Making Mirrors?  Seriously, its worth taking 10 minutes.

This is what I love about music.

The film is an inside look at musician Wally De Backer (aka Gotye) and how he converted his parents barn into a recording space, using a variety of collected equipment and instruments to record his album Making Mirrors.  Taking us through the process of how he multi-sampled acoustic instruments, or dug up rare LPs from hock shops to sample, its a great snapshot at an artist who is driven by the art of creating new music.

His album has already gone certified two times platinum in Australia, with a release on this continent at the end of Januaray of 2012 (via Samples’n’Seconds/Fairfax Recordsings/Universal Republic).  The lead single (“Somebody That I Used To Know”) has reached five times platinum down under as well, as well as the #1 spot on the Australian iTunes charts.

Look for Gotye on the road in the spring. 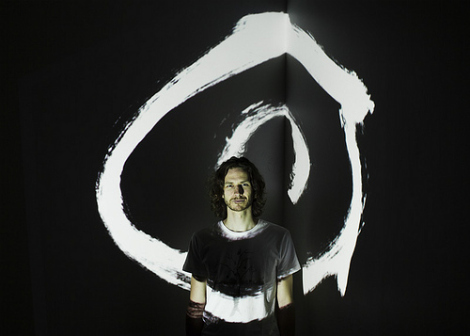 I’m watching some great audio/video from Gotye performing “Somebody That I Used To Know featuring Kimbra” on KCRW, from the album Making Mirrors.  Wow, pretty damn close to the original, impressive.