“Manners” by Icona Pop, directed by Johanne Sring.  The Swedish duo have been busy recording their debut album in London this summer and will be returning to this side of the pond in the fall with the release of their upcoming EP.

Pit Your Passion against ‘Little Secrets’ for a Remix

This used to be a more common occurrence, but just noticing that I haven’t posted a remix competition up here on the site in a while. Well, here you go. Head here to see if you can out layer Michael Angelakos in remixing ‘Little Secrets’ off the music anticipated Manners album (May 19th). After voting closes, Passion Pit will pick five remixes to be released along with a special vinyl version of Little Secrets. Pretty cool. 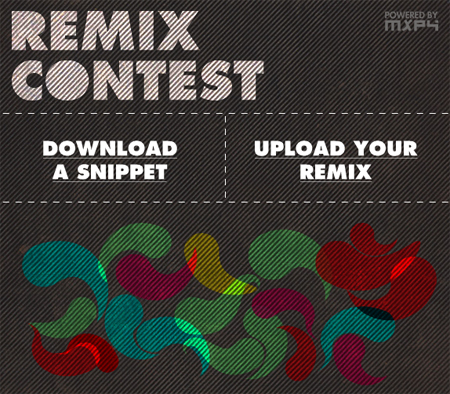 Speaking of remixes and Passion Pit, I thought I’d post again the cover they do of Ra Ra Riot‘s ‘Ghost Under Rocks‘.