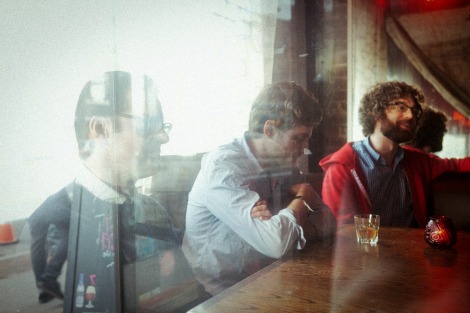 I’ll jump on board.

Here’s Chicago four-piece California Wives with a song they’d like to hear called “Marianne”.  I’m supposed to know the bands’ well received 2010 EP entitled, Affair, but it looks as if I missed that one.  The band are in the midst of wrapping their debut full-length album (release date and title still to-be-announced) which will be out on Vagrant Records.

For fans of The Pains Of Being Pure At Heart, The War On Drugs.