Going Back A Little: ‘Massive Mothers’ 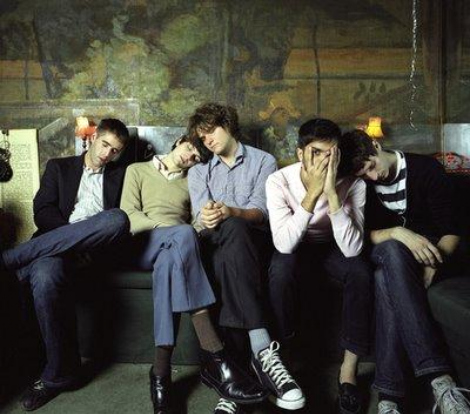 I had iTunes on shuffle today and this song came on. An oldie, but probably one of my favoriate mashups I’ve ever heard. Two different songs meant to be together.

Massive Mothers. from the Vault.

a little bit about the song from the bands’ Jared Van Fleet:

“Massive Mothers” came about because of a Voxtrot remix contest that the spanish site Buffet Libre was hosting. It had been a year since we had mixed, mastered, and released “Mothers, Sisters, Daughters & Wives” and I hadn’t listened to the individual tracks since then. I was curious to see what was there, so I downloaded them, and it was inspiring to hear the song in new ways. Later that night I was listening to “Teardrops” by Massive Attack, and with the remix still on my mind, i couldn’t help but laugh at the idea of a mashup entitled “Massive Mothers”. I stopped laughing long enough to take the two songs apart and start piecing them back together, and this is what i came up with.”

Heard this over at Gorilla Vs. Bear. Can’t stop spinning it here….
Voxtrot vs. Massive Attack 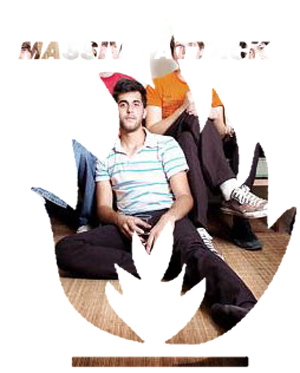