Its been a while since I’ve put up a post for my “Press For Prints” series, so I spent a while on Gigposters.com this morning, searching for stunning gig posters.  I came across these fantastic designs from Methane Studios, which I had to feature here.  Take a look at a few of my favourites, more of which you can view in their Etsy store. 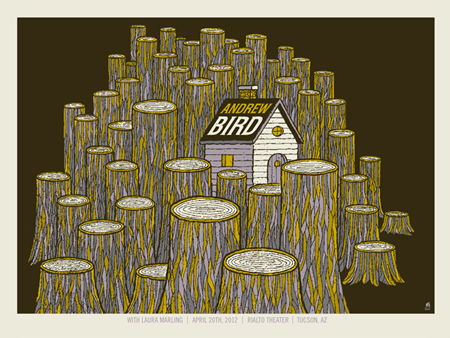 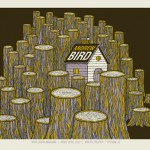 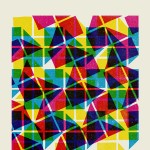 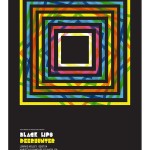 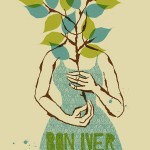 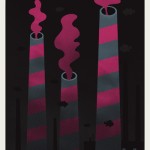 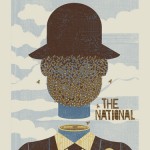 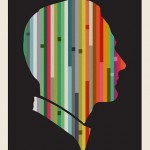 Methane Studios got its start in 1998 when Mark McDevitt and Robert Lee formed a partnership to produce silk screen posters for the East Atlanta club The Echo Lounge that featured some of the best independent bands in the late 1990′s.

The roots of this partnership started in the mid 1980s at Columbus College of Art and Design located in Columbus, Ohio. Robert and Mark,both from small Ohio towns, majored in Illustration and bonded over bad 80′s haircuts, corndogs, good music and creating art to form a friendship that would transcend into creating award winning artwork recognized worldwide. Our status as well-known designers has led us to win awards in design competitions in How, Print magazine, and the Graphis poster annual.

In college we learned in a more traditional way which allowed us to explore techniques that we use today. We never let our posters “look” computerized. We use the computer like a pencil or paint brush. The computer has allowed us to speed things up and to explore more options for sure, but we still belly up to the drafting table often. We draw inspiration form many artists be it musical or visual and our work tends to have a vintage influence.

Today we exist as a two man studio creating package designs, logos, and posters for clients such as Turner Broadcasting, Honda, Liberty mutual, Blue Q, Dave Matthews and many other of your favorite bands. Recently featured on CNN, you can also find our work in many books that feature designs relating to t-shirt, music packaging and of course posters. We dig David Stone Martin, Jasper Johns, Ralph Bakshi, Mort Drucker, Robert Rauschenberg, Warhol, Edward Ruscha, Push Pin, Alex Steinweiss and countless others. Our goal was always to tell a story, convey a message, and to make someone stop and think a little with our designs. We have a sense of humor as well and it’s important to not take ourselves so seriously all the time.