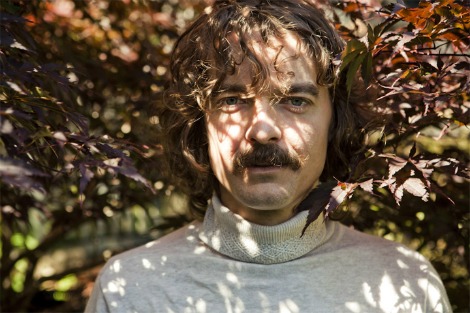 Here’s the single from the forthcoming album (Wild Lines) from eastcoaster Mike O’Neill (formerly of The Inbreds).  Channeling timeless pop with a “rolling shuffle of drums and lush backing vocals”, “Henry” seems like a great reason for me to pick up this record (which follows up his 2004 classic, The Owl).

To support the record, O’Neill will be touring Eastern Canada with an appearance at Shivering Songs (http://shiveringsongs.com/) in Fredericton on February 04, and a album release date in Halifax at the Carleton on February 29.  Full dates (and the track in question) below.