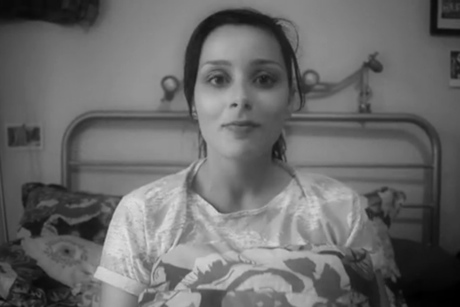 “Last Night’s Dress” by Modern Superstitions, from their self titled album. 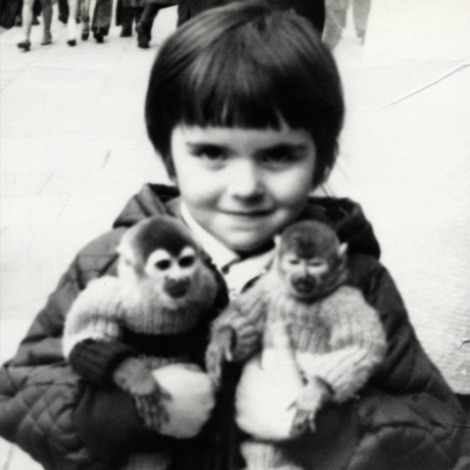 Toronto band Modern Superstitions have recently announced a new seven-inch single on Last Gang Records, featuring the songs Heartless Bastards sounding “School Days” and “Way I Want” (stream below).  The single was produced by Brian Borcherdt (Dusted, Holy Fuck) and the band will use their hometown show on May 31 at the Garrison to coincide with the release of the new seven-inch.  Also look for them at Last Gang’s NXNE Party on June 16. (found here)