nobody knows who you are

“Nobody Knows Who You Are” by Dr. Dog 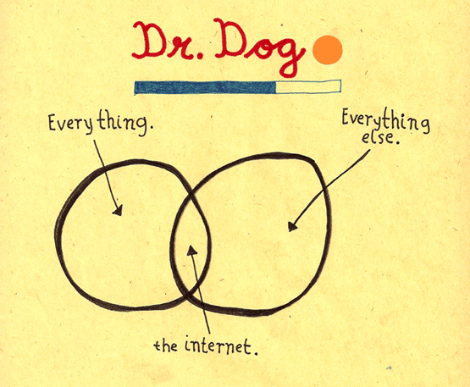 In continued support of their Anti- Records debut (Shame, Shame) Phily’s Dr. Dog will release a deluxe edition of their album on Nov 2nd as a digital release, including four new songs written and produced by the band immediately after their headlining summer tour. The songs will also be available as a double 7″ package at upcomingDr. Dog shows while supplies last and their falltour kicks off on October 16th in Toronto with Here We Go Magic and Good Old War as support.

Here’s one of the new ones (“Nobody Knows Who You Are”), head to Spinner to grab the track.