I’ve had his (real name Adem Ilhan) new record ‘Love and Other Planets’ going all weekend.

I heard his music months ago while downloading some tracks from a music blog. His track ‘You and Moon‘ went on the old iPod, got a bunch of play, but I never heard any more of his record. Maybe if I had heard ‘X Is For Kisses‘ or ‘Something’s Going To Come‘ (both of which can be streamed from his myspace page), I would have gone out and bought the record. Thanks Leila for letting me know about his show this past week and reminding me about this artist.

He’s just added a new track on his myspace page called Spirals, very nice. Hit play, hold significant other. If that’s not possible, think of someone. 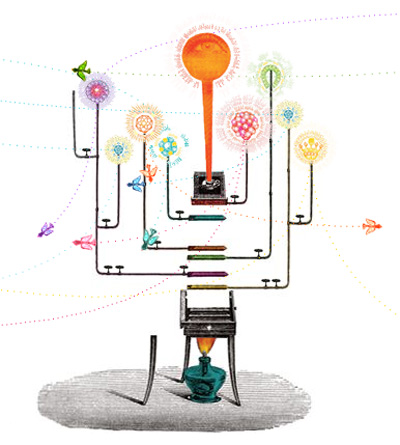