New Okkervil River – “It Was My Season”

Austin indie-folk stalwarts Okkervil River are preparing to release their new record, “The Silver Gymnasium”, via ATO on September 3.  In anticipation of the album, the band has released their first single, “It Was My Season.”  The album continues the group’s M.O. of verbose and descriptive folk rock, this time based off of specific memories of vocalist Will Sheff’s childhood.

Watch the video here, then head over to their website to check out their newly-announced fall tour dates.

Our Life Is Not A Movie Or Maybe by Okkervil River. 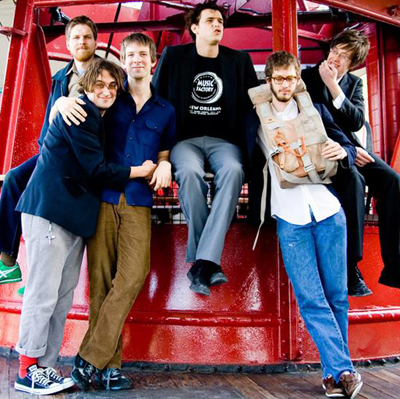