I have this really strong urge to leave the office early and go get a drink. I’ll keep this quick then. Here’s what you should take notice of today on the net.

Head to Exclaim! to stream Owen Pallett’s new album Heartland. It will be up all week.

The Coachella Lineup has been announced and it looks phenomenal. Interesting use of question marks. 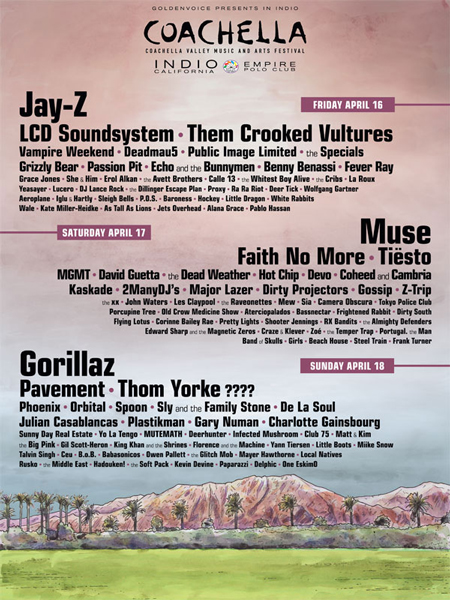 IGIF has another Besnard Lakes song called Glass Printer. Check it out.

and Richard Ashcroft has a new video called ‘Are You Ready’, which from my first listen sounds super religious. Its at NME.