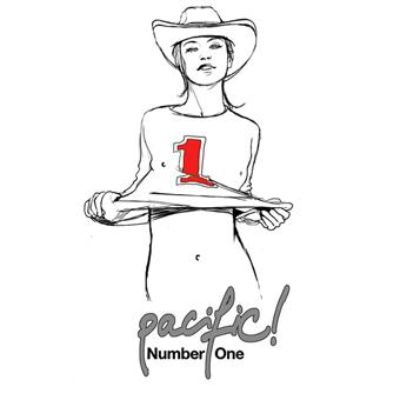 I missed this the first time around. After checking some sites lately, seems as if Pacific! has made a lot of year end lists. So who are they? Have i heard them before?

There’s a good chance I’ve never heard Number One. If I had, I would have probably stopped everything I was doing and written the band name down on a cocktail napkin, then taped said napkin to my computer monitor as a reminder.

The band is a duo from Gothenburg, Sweden who spend their time mixing influences from France (Air, Daft Punk, Justice) to the sounds of The Beach Boys.

The song is in video form below (look for the mp3 at Turn That Shit Off). It song reminds me of an 80s workout video hosted by Brian Wilson. I do mean that as a compliment….

image and video both by St诨ane Manel