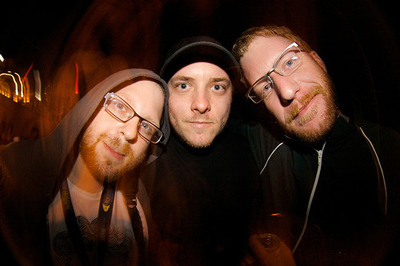 Could this be a work of art?

If you caught Wolf Parade when they were touring last year, you might have caught a high energy set from Montreal’s Think About Life. They’re a three-piece dance-party band that make ever effort to get you on your feet.

I’ve heard Paul Cries. What a great tune. Something like TV on the Radio fronted by Julian Casablancas (Strokes). (Their myspace page has some other tracks as well).

The Harbourfront Centre in Toronto has booked them this summer for their Indie Unlimited festival (Aug. 24th-26th), so go and check them out. 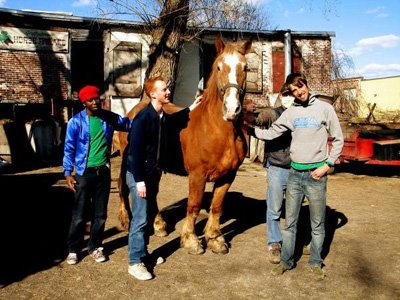