Benjamin Francis Leftwich In The Open 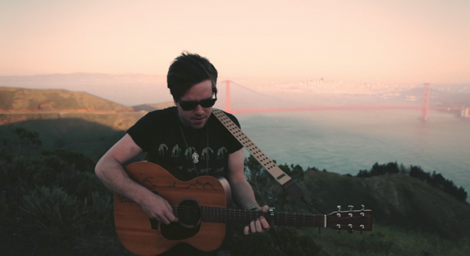 UK singer/songwriter Benjamin Francis Leftwich, just wrapped up his first US tour supporting The Jezabels. Last week in San Francisco, he shot a few songs with In The Open and the first one for “Pictures”.

“Pictures” (below) sees Benjamin Francis Leftwich at his most melancholic; a haunting reverb-laden vocal layered up delicate finger picking.  The song is taken from the album ‘Last Smoke Before The Snowstorm’. ‘Pictures’ will be released as a single on February 20th 2012.

Also, be sure to check out the GZUS remix of the song too.  Its not too much of a departure from the original, but its nice to hear the song with something to tap your foot to.