Hide yo kids, Hide yo wife!  Channy Leaneagh is in town pilfering clothes as a hotel maid dreaming about another life.  Directed by Isaac Ravishankara, Poliça are back with the video for the track ‘I Need $’/’So Leave’.  Duality is key here and other than the two versions of her character playing out in the video, it glues together two last songs on the LP as well.  Isaac justifies including the second track ‘So Leave’ as being a natural continuation of the album’s musical story.

“Amongster” by Polica.  Should we say they’re a band on the cusp yet?  Seeing them everywhere these days. 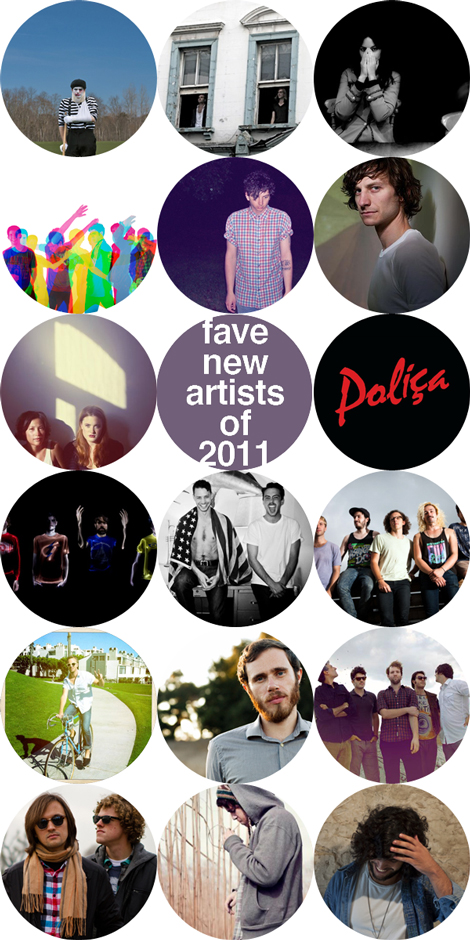 POLIÇA is vocalist Channy Leaneagh and Ryan Olson, who have experience together in the band GAYNGS.  This track (“Lay Your Cards Out”) below features Bon Iver’s Mike Noyce.