Today High Highs announce their fall tour with STARS and to celebrate, the Brooklyn via Australia duo is releasing this cover of “A Real Hero” from the Drive soundtrack. This cover was recorded spontaneously between tours at Turning Studios, Sydney and finished at Oli’s apartment in Brooklyn.

The band writes “This cover has been a staple of our live show since we started touring in January. We started playing it purely for fun and we kept hearing from everyone that we had to record it. After the Vampire Weekend tour we flew straight to Sydney to play with Empire of the Sun at the Sydney Opera House. We spent a few days in the studio there where we recorded ‘A Real Hero’ and tracked a new song.”

“A Real Hero” single will be out via Fine Time/Sony in Australia and the band’s own label Never Leave Never Sleep in the US. 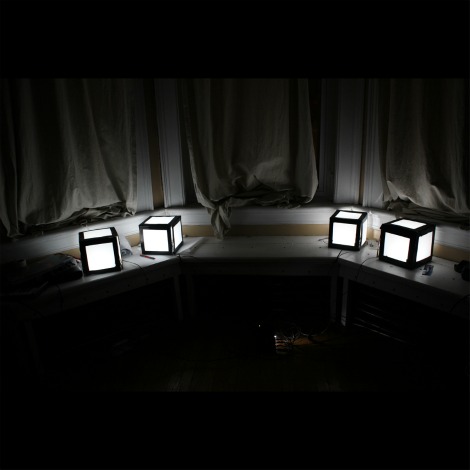 Take a listen to music in a poppier direction for west coast artist Germany Germany, on an album he has coming out on July 16th called Blank Mind Empty Heart.  The vocals come care of  the albums’ producer Kotomi, check out “With You” and their cover of “Real Hero” by College/Electric Youth (the track a lot of us fell in love with from the Drive soundtrack).