New music from The Mary Onettes 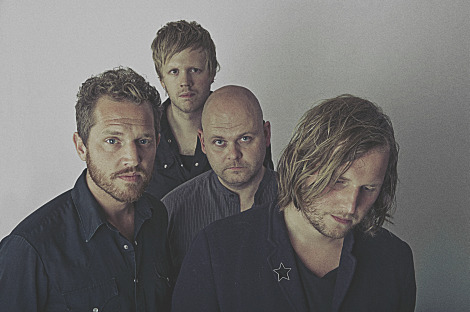 Following up Puzzles, The Mary Onettes are set to release another single called ‘The Night Before The Funeral’. Featuring their characteristic epic soundscapes and big orchestral arrangements, the 7″ single will be released as a Record Store Day exclusives in the US on April 17th, out digitally on May 5th. Look for them on tour in April.

The Night Before The Funeral