Austin Basham is an independent folk singer songwriter from Austin, Texas who is set to release his debut EP titled ‘Hollow Head / Hollow Heart’ this fall.   The EP was recorded in Oslo Norway with Digory Smallz, a producer based out of Vancouver BC, after the two met online through twitter and eventually in person months later to record together.  In the small town of Linton, Cambridgeshire, UK, the two spent many hours in an idyllic English home, burning wood to keep warm, while making final changes to the songs before heading into the Studio.  Once in Norway, they put the tracks down at Subsonic Society in Oslo, while having Greg Calbi (Paul Simon, Bon Iver, John Lennon) master the EP at Sterling Sound.

“Running” is the first single to be released off of Austin Basham‘s upcoming EP.  For fans of Oh Monsters And Men meets The Tallest Man On Earth, check out “Running”. 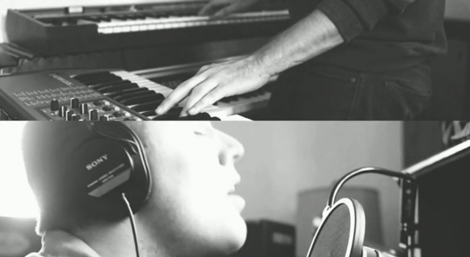