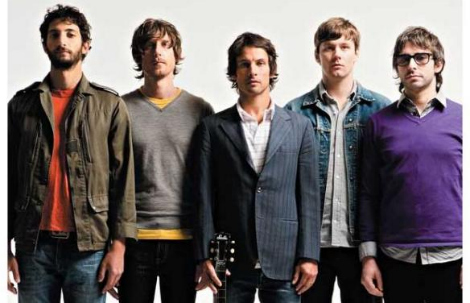 Way too little time spent on the blog today, but smiling out of the office knowing I could post this.  Here’s a great collab between Land of Talk‘s Liz Powell with Sam Roberts, off Sam’s upcoming album “Collider” (out next week on Zoë/Rounder Records).  Look for the band on the road starting May 16th, dates below.

(found at Round Letters, thanks Jessica)

TOUR DATES (more to be announced): 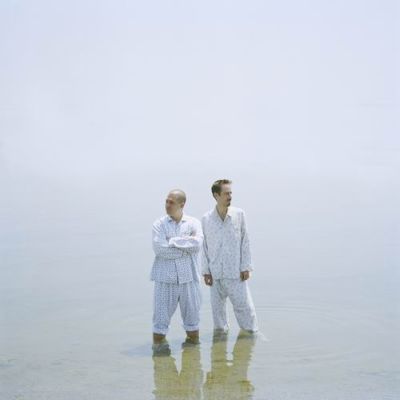 *disclaimer: Just as a side note, I (Burtch) am unbiased when it comes to the Coast. I’ve known the band through Chris (who works for them) for a while, but I’m not a lackey, paid or otherwise. Now on to my posting:

The Coast have been floating around the Toronto Indie Rock scene for a few years now. With a fairly engaged following of fans, the band has been on the rise for almost as long. The boys have been touring heavily across North America in support of such acts as Tokyo Police Club, The Dears, Sam Roberts, and the French Kicks, and landed themselves in a CMJ showcase alongside A Place To Bury Strangers. For those who have traced the course of the band, the tour was a solid follow up to their Eponymous EP. Their live act drew solid reviews, making the wait for their soon-to-be-released, debut full length album, Expatriate, seem like a lifetime.

According to lead vocalist Ben Spurr, the new album encapsulates those sensations of dealing with feelings of disappointment in one’s self and others:

“There are some idiosyncrasies about this record, and that goes with what the songs are speaking to, which is addressing some of our flaws instead of trying to gloss over them or attempting to edit them out completely”

Fortunately for the Coast, with idiosyncrasies on full display mind you, this album is far from a disappointment. Engaging, diverse, and at times moving, Expatriate is a strong effort in the right direction for a band trying to put their stamp on an amorphous music scene. One of the main attractions of the album, is it’s own varied nature: Many of the album’s tracks like Tightrope (available alongside an article from Exclaim!); Nueva York; The Moon Is Dead; or Song For Gypsy Rose Lee, illustrate a prototypical pop sound, similar to what one might expect from acts such as The French Kicks, The Horror The Horror, or perhaps an unreleased Jets To Brazil b-sides album. No Secret Why displays a definite alt-country bent, which reminded me of acts like the Old 97’s, the Drive-By Truckers, and the Tragically Hip. Ceremony Guns could be an homage to more symphonic art rock acts like Radiohead or Godspeed You Black Emperor! That track in specific blew me away. There’s a bit of everything for everyone on Expatriate.

With tour dates already scheduled across the U.S., including a showcase at SXSW in Austin, TX, next week, we should expect big things from the Coast in the coming year, and beyond.

Kasabian “Me Plus One”

Check out Kasabian‘s video for Me Plus One.

Anyone know Sam Roberts? I swear that’s what they are going for in this song. I once saw a skull made of naked women, but I don’t have enough space in this post to explain… 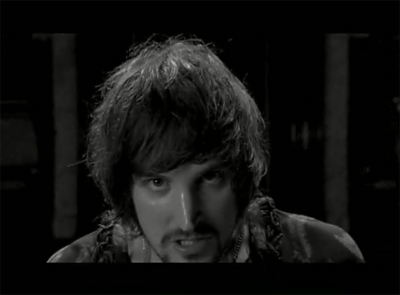