scott pilgrim vs. the world 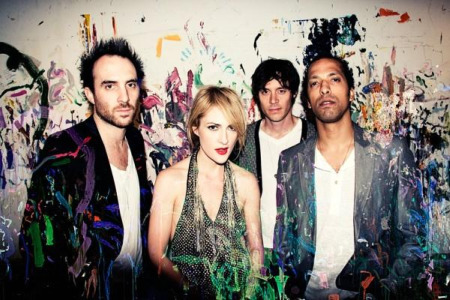