I was looking forward to this.

Dream, escape or get lost in “Taking Chances” by Sharon Van Etten, from  Are We There (Jagjaguwar). 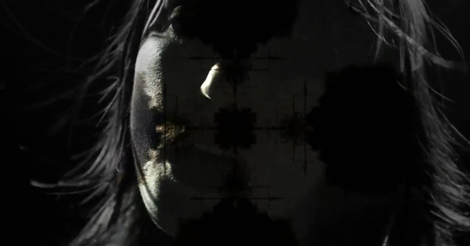 A kaleidoscopic journey in “Leonard” by Sharon Van Etten, from her beautiful album Tramp.

“Leonard” by Sharon Van Etten from Secretly Jag on Vimeo. 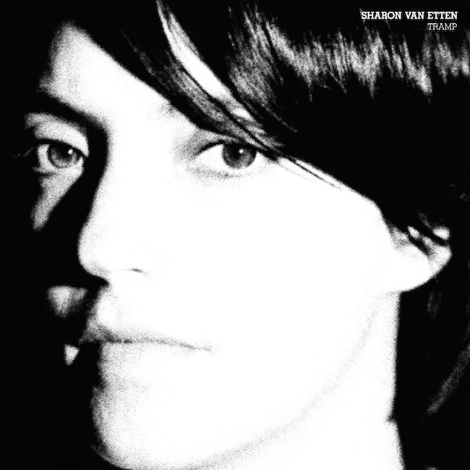 I’ve seen this song today on just about every blog I read.  But I’m not surprised.  We all knew it was only a matter of time before we’d here something from Sharon Van Etten‘s upcoming Feb. 7th release of Tramp (via Jagjaguwar).  The record was recorded with the National’s Aaron Dessner in his studio and if features contributions from Bryce Dessner, Beirut’s Zach Condon, Julianna Barwick, Wye Oak’s Jenn Wasner, the Walkmen’s Matt Barrick and Doveman’s Thomas Bartlett.

Wow, its an all-star team.  Can’t wait for this.

The Wild Hunt by The Tallest Man On Earth.

If I was compiling this list by the just the amount of times each record spun here, this record would still end up on top. TheTallest Man on Earth (aka Kristian Matsson) shines on his second album with his seemingly effortlessness, melodic sensibility with standouts such as “Love Is All”, live favorite “King Of Spain” and “Burden Of Tomorrow”. I can’t help but recommend this album and artist any chance I get.

The Suburbs by Arcade Fire.

I’ll admit, when we started hearing the first couple of songs off The Suburbs hit the blogs, it didn’t blow my mind right away. Perhaps I was still expecting songs with those epic builds off Funeral, but when I was able to hear the album all together, it really fit for me. Seeing the band perform it live just sealed the deal for me. Standouts for me included the quirky time signatured “Modern Man” and the Blondie sounding “Sprawl II (Mountains beyond Mountains).

Absolutely huge year for this band and an amazingly fun record to go with it. I’ve always described the band to people as something between Tokyo Police Club and Death Cab for Cutie, but perhaps if possible, catchier songs. Take notice to the great intro to “I Can Talk”, plus my faves “Something Good Can Work” and “What You Know”.

Song: Something Good Can Work.

Every time I went back to this record, I heard something new in the music. Odd Blood is an album in two parts, one side filled with songs on the side of poppy, the other side goes into the experimental. I recommend starting with songs like “Madder Red”, “Ambling Alp” and possible song of the year “O.N.E.”.

Being a huge Sigur Ros fan, I was anticipating Jonsi’s solo debut quite a bit.  He does deliver, with the ultra poppy (almost pixie-ish) singalongs of “Go Do” and “Boy Lilikoi” and the slow builders of “Grow Till Tall” and “Kolnidur”.  For his tour “Grow Till Tall” was the bands encore closer and quite possibly one of the best songs I’ve seen performed live.

Whenever I needed a heavy beat and a haunting voice, I put on Phantogram’s Eyelid Movies.  Sounding like a band from an urban centre, it was surprising to hear this band calls the town of Saratoga Springs, NY home.  But regardless of where they call home, this record found its spot in my highest rotation here; standouts include “Mouthful of Diamonds” and “When I’m Small”.

This ended up being my summer album.  Baltimore duo Victoria Legrand and Alex Scally packed up their lives and settled into a converted church in upstate New York with producer Chris Coady to create the lush dreamers of Teen Dream. Check out “Zebra” and “Norway”.

Paul Murphy (of Wintersleep) writing songs with his brother Michael over shared tumblers of Scotch at their parents home in Yarmouth, N.S.  A beautifully haunting record and debut for this project, take note of “In Chemicals” and “Tobias Grey”.

The Drums by The Drums.

NYC indie-pop three piece coming out of relative nowhere with an album heavy on reverb, melody and a danceable beat.  I recommend you check out the whistler “Let’s Go Surfing”, The Cure evoking “Best Friend” and their bonus track “When I Come Home”.

Song: When I Come Home.

Apt album title.  If you still don’t know who she is, you’ll know soon enough. Recommended tracks “Love More” and “Don’t Do It”.

Chalk full of multi-part harmonies, ‘polyphonic hand percussion’ and group vocal singalongs, this album is for people wanting to hear something near the vein of Fleet Foxes, Dodos or Grizzly Bear.  Check out “Airplanes” and “World News”.

Something A Little Epic 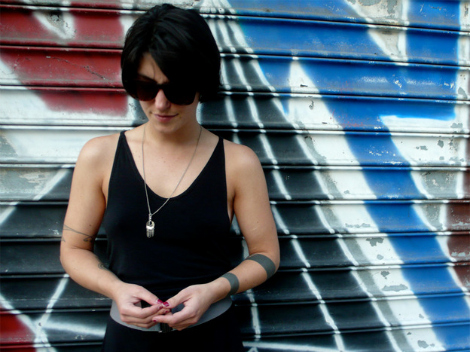 Head to NPR to stream Sharon Van Etten‘s new album “Epic”. Here’s a taste in “Don’t Do It“.