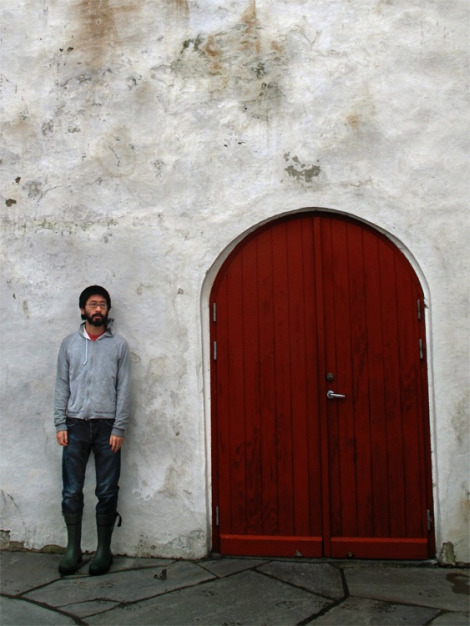 Take a taste with the album lead-off What Time Is It Now (featuring Montag on vocals).