Video: “So Smart” by Indoor Voices

“So Smart” by Indoor Voices.   Directed by Jonathan Relph and Scott Kaija, from the self-titled EP from Bleeding Gold Records.

So smart from Indoor Voices on Vimeo. 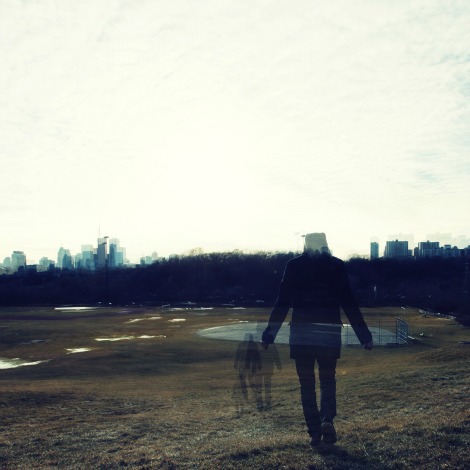 I’d love you to hear the latest from Toronto band Indoor Voices, with a track called “After”.  The demo originally premiered back in May via yvynyl and the track features guest vocals by friend Sandra Vu of SISU.  Look for this completely new mix of the song which will be on forthcoming 4 song, self-titled EP due out October 22.  For the EP, Indoor Voices worked with producer Jason Finkel (Brooklyn, NYC) to retool the basement mixes, where whenever possible he used unaffected tracks to rebuild each song.

Want to hear more? Check out the other track I posted,  “So Smart“. 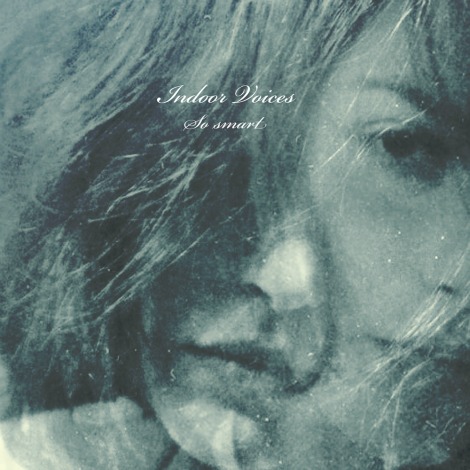 “So Smart” by Indoor Voices.

Casey Mecija of Ohbijou recorded vocals for this song some 3-4 years ago with producer Chris Stringer,  but the song was shelved.  What we’re hearing today is a near-complete rework of the song, as the only things kept from the original recording are the vocals, bass line, and flute parts.  Blending shoegaze, dream pop and atmospheric elements, you’d think this was from a lost KC Accidental EP or something forgotten in people.

For more listening, check out the virtual single with another song “After” which features vocals from Sandra Vu of SISU, a remix by White Flashes, and the original version or “premix” of the song.

Indoor Voices is the result of a collection of songs written by Jonathan Relph, the earliest dating back to sometime in 2009.  It’s his birthday today, so do him a favour and pass this song along to someone.