Until recently, a Friday ritual of mine was to head over to the Hype Machine top 50, choose a bunch of great new songs on the chart, then make a playlist to publish on another blog I used to write for.  It was actually a great way to get caught up on the week, if you only had a chance to read one post and wanted to know what was going on.  I can’t believe it’s taken me this long to incorporate it on my own site, but here goes.  Fridays are now for #trending posts, where I’ll highlight a bunch of new songs that haven’t yet made it up on the site, but deserve to be heard.

Tame Impala released a track one off their forthcoming album called “Let it Happen”, the first piece of recorded music they’ve released since 2012’s Lonerism.

Big Data is the king of collabs right now, this latest one featuring Dragonette.  Check out “Get Some Freedom”.

I immediately thought I was hearing Sea Wolf while listening to Sufjan Stevens‘ latest tune “Should Have Known Better”.  His new album, Carrie & Lowell, is centered around the death of his mother, Carrie, who was in and out of his life from the start.

Another beauty from 17 year old UK artist Will Joseph Cook, to go along with the track I featured already this week. 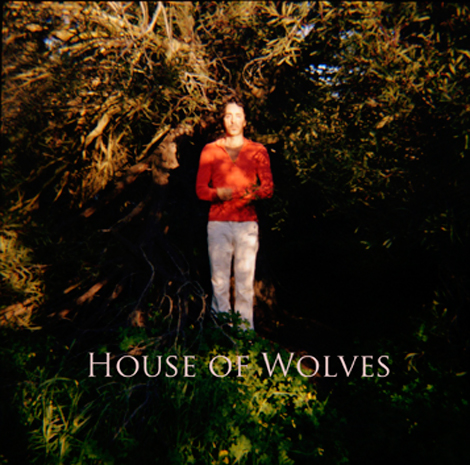 House Of Wolves is the musical name for singer/songwriter/multi-instrumentalist and Los Angeles native Rey Villalobos.  His debut album Fold In The Wind presents a warm, ethereal, and poetic collection of “colorful symphonic sustain that decorates spacious arrangements”, blended with a tender voice that’ll call to mind Elliott Smith, Sufjan Stevens, and Beach House. I hit similar waters and thought of Feist when I first heard the track below.