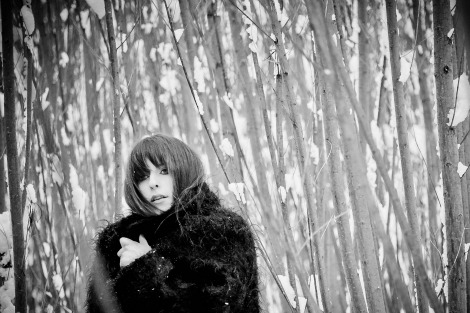 Loving this track “White Foxes” from Susanne Sundfør‘s new album The Silicone Veil (out April 16 digitally via Sonnet Sound).   Already a platinum-selling artist at home in Norway, this album marks the expansion of Sundfør’s musical universe and reveals a depth of talent and a complexity rarely seen in modern solo artists.  You can stream her new record at The Hype Machine.

You also might recognize her voice from the M83 collaboration for the theme song for the upcoming Tom Cruise film Oblivion.  The two will perform the track on Jimmy Kimmel Live this coming Wednesday April 17, marking Sundfør’s US late night television debut.