THE BALCONIES – Giant Squid from Mitch Fillion on Vimeo.

Currently Listening To: The Balconies 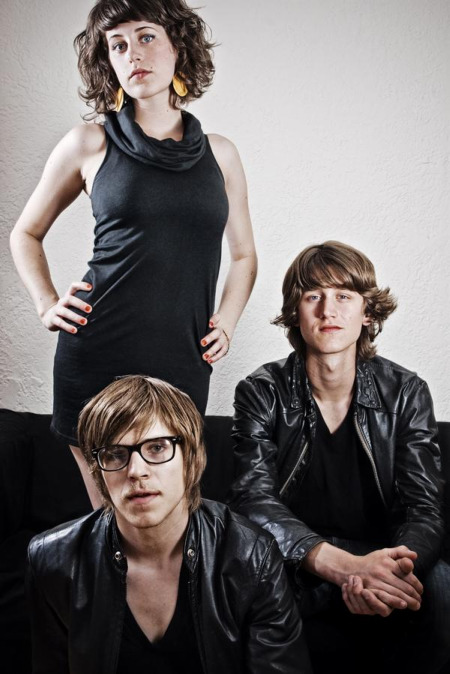