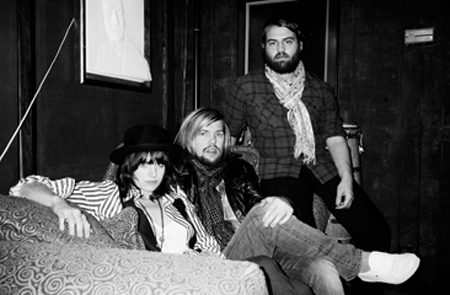 What am I doing?

-Watching the new videos on IMF.tv (Silversun Pickups ‘Panic Switch’, Phoenix with Lisztomania on SNL, Tongue / Bye Bye and Golden You by Ryland Bouchard on La Blogotheque, and ‘Harmless Lovers Discourse’ by Odawas).

-Sniffling a little bit, but not spinning anymore. 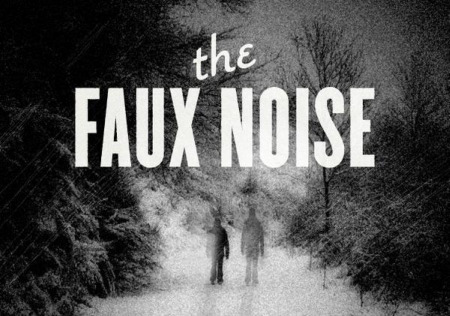 -Liking the track ‘Diamonds To Shake‘ from one half of The Black Keys in Drummer, check MOKB for more.

-Letting you know there will be an Azeda Booth post on this page in a couple minutes.

-Watching Low vs Diamond run their fingers down the street in ‘Don’t Forget Sister’.

What are you doing?

After repeated listens from shotgun in volvos, I’ve finally remembered to look up The Heartless Bastards. And wow, I’m a couple years late. But you know what? It ain’t a race. For me its about discovery.

These Heartless Bastards are a three piece from Ohio fronted by the powerful vocals of Erika Wennerstrom. They were suc

cessfully signed to Fat Possum Records after one of Erika’s demos was passed along to the label by Patrick Carney from The Black Keys. In 2005 they put out Stairs and Elevators, 2006 was All This Time. Both have received rave reviews.

Check out Into The Open. Vocals remind me of Karen O of the YYYs. More on their myspace page.