Video: “The Hunter” by ON AN ON 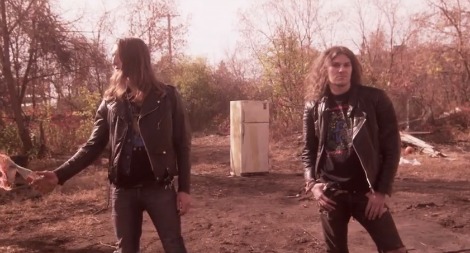 “The Hunter” by ON AN ON, from the spectacular album Give In.  I’m going to keep telling you to go get this record, its been a staple of mine for a while now.  Its also out today. 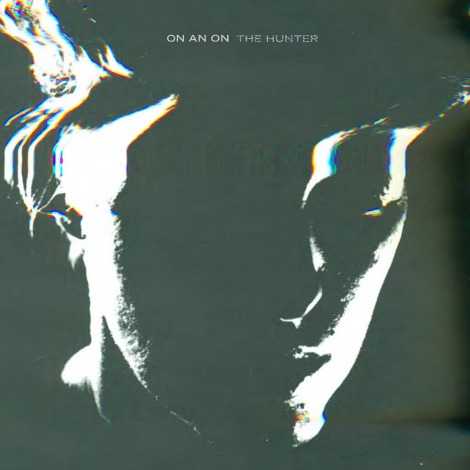