From The Land Of Ice And Snow 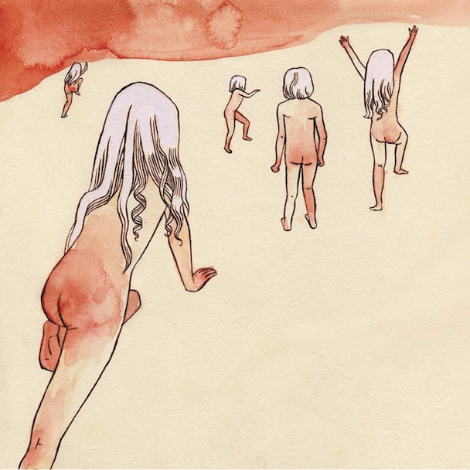 Jealous Butcher Records has recently announced that after several years in the making they are ready to release From The Land of Ice And Snow: The Songs of Led Zeppelin; a complete labor of backbreaking love for label head Rob Jones and several others to make a two-disc compilation thats a who’s who of Portland and Pacific Northwestern music luminaries featuring tracks by M. Ward, Chris Walla, Laura Viers, Rebecca Gates, The Long Winters, and more. A percentage of proceeds from sales of the compilation will go to First Octave, an amazing music education-based organization that believes that consistent music education fosters creative as well as intellectual values and is essential to a balanced core curriculum in schools.

Head to Stereogum to check out Laura Veirs doing “The Ocean”. 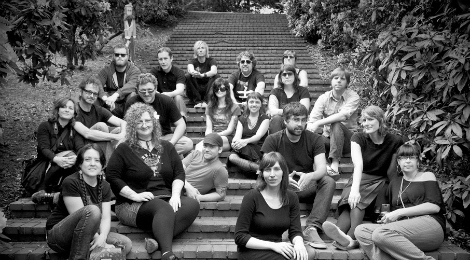