New From The New Division, “Stockholm”

One of the records I can’t wait to listen to is the sophomore album from Southern, Californian band The New Division.  “Together We Shine” will be out on March 18th via Division 87 Records and is the culmination of 2 years of hard work and utter chaos.  What was initially to be the follow up to 2011’s Shadows was completely discarded and a new vision was appropriated in the project’s signature sound.  One year into production, John Kunkel’s (writer/vocalist) hard drive was completely shredded and all of his backs up files were error ridden– he was back to square one.  Frustrated, dejected and in the midst of abandoning the album, he decided to give the writing process one more try.

I’m glad he took another stab at it.  Check out “Stockholm”, our first taster of what’s to come from the upcoming album. 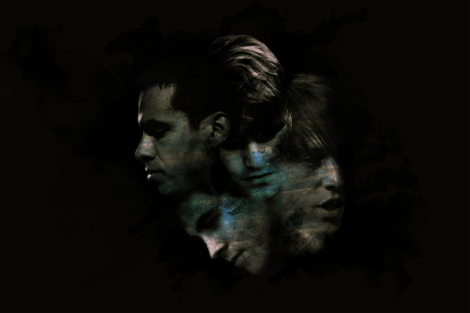 I’m stuck on The New Division at the moment.  The Los Angeles band recently put out the Night Escape EP, which sounds like a current spin on sounds from ’80s forefathers Depeche Mode and The Joy Division.  Want something to keep on repeat this weekend?

and an older track, “Starfield”.